Services we offer in Lomita: 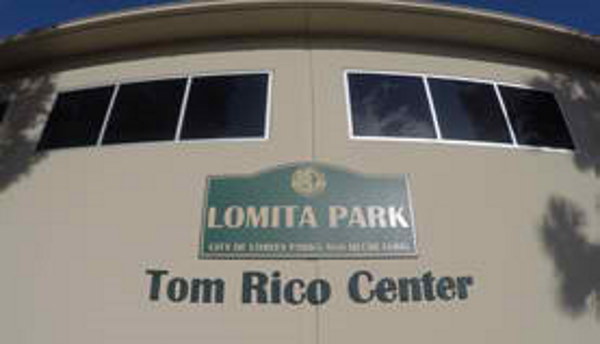 One of the city’s landmarks is the Lomita Railroad Museum which was opened in 1966 by Irene Lewis. It is a small museum in Lomita devoted to the steam-engine period of railroading. Mrs. Lewis, along with her husband Martin, operated “Little Engines of Lomita”, which sold kits for live steam-engine locomotives. Her engines also appeared in movies, including “The Greatest Show on Earth” (1952) and “Von Ryans Express” (1965). This operation inspired Mrs. Lewis to earn a mechanical engineering degree late in life and to build the museum as a showplace for her products. When built, the museum was the first of its kind West of Denver. The museum was designed to replicate Boston & Maine’s Greenwood Station in Wakefield, Massachusetts. The Museum was donated by Mrs. Lewis to the City of Lomita in honor of her late husband in 1967. On display are a 1902 Baldwin Locomotive, a Southern Pacific tender, a 1910 Union Pacific caboose, and a Santa Fe caboose. The Museum also houses a full-size replica of a 1920s water tower that was constructed in 2000. The museum also incorporates a small public park, which accommodates a Union Pacific boxcar and a Union Oil tank car. Mrs. Lewis’s little engines were featured on a Lawrence Welk show saluting senior citizens.